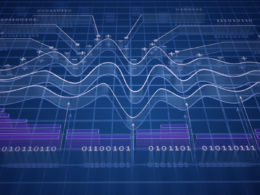 May 4, 2016
0
In its latest report analysing the market, global energy market intelligence firm , ReportsnReports, says the increase in the adoption of smart grid technologies... 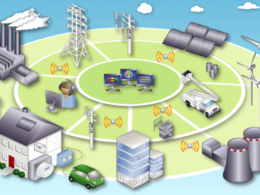 Jan 28, 2016
0
The report which examines mergers and acquisition activity in the smart grid, battery/storage, and energy efficiency sectors, revealed that the smart grid sector raised... 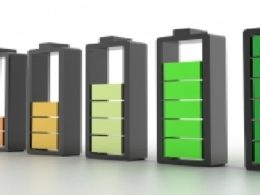 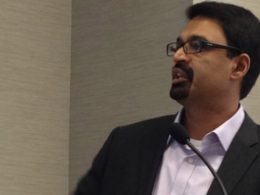 Smart grid venture capital funding comes in at $405mn in 2013 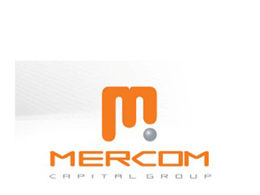 As such this is consistent with four of the past five quarters – with the lone exception of Q3 2012 with Alarm.com’s monster $136 million raise.

The rise in funding was mostly due to $136 million raised by Alarm.com, a security and home automation company.

This is broadly similar to the last two quarters, where 10 deals were recorded in each with values of $66 million and $62 million respectively.
123Page 2 of 3

Cybersecurity incident response – best practices from the US