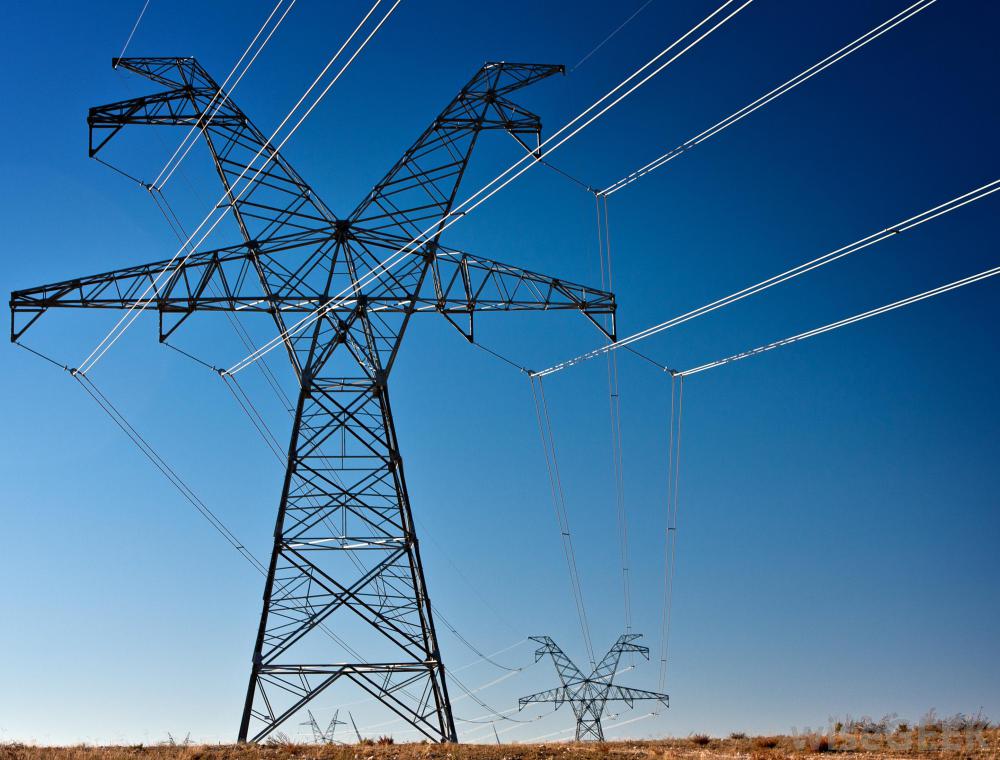 Oct 18, 2016
0
Because of their ‘modular’ nature they should be cheaper and easier to manufacture and install than larger capacity plants and they could for example...

The Metering, Billing/ CRM exhibition is the largest exhibition of its kind in the world and offers a unique opportunity to (re)view the latest products and services offered by the world's leading suppliers. All under one roof!!

Sep 1, 2008
0
The Metering, Billing/CRM Europe exhibition is the largest exhibition of its kind in the world and offers a unique opportunity to (re)view the latest products and services offered by world's leading suppliers - all under one roof! Register here

Sep 18, 2007
0
[img:Netinium_0.thumbnail.gif| ]Nisse, The Netherlands --- (METERING.COM) --- September 18, 2007 – Delta Netwerkbedrijf, Delta Comfort and Evides recently announced the start of a smart metering pilot, and 260 homes will be fitted with gas, water and electricity meters from various vendors in order to test Delta’s multi-utility approach.

Netinium® Meter Information Manager™ (MiM™) will play a key role in this pilot, acting as the central access server to securely access and manage the meters and to provide a rich set of services to support key utility processes such as billing, supplier switch and remote connect/disconnect.

Last year’s event was sold out, and over 900+ participants have already registered for the 2007 event. Join them and register today!!

Smart Metering In The Netherlands: The Continuon Story

Continuon is continuously looking to offer its customers the highest quality and most efficient service. One of the initiatives to achieve this is to bring an Automatic Meter Reading (AMR) system to residential and small business customers, the InfoStroom project (Figure 1).

Continuon expressed its interest in installing an AMR system in the late 1990s, long before the liberalisation of the Dutch domestic energy market and the issuing of the EU Energy Efficiency Directive. The goal was to have as many business processes as possible benefit from smart metering, including processes for billing, move-in/move-out, and supplier switch. Hence, when building the business case for its AMR system, Continuon initially focused on the fact that with smart meters in place, existing business processes would become more efficient. However, the business case not only reflected that existing processes would improve, but that new processes could be introduced, such as fraud prevention and power quality monitoring, improving the expected return on investment of the project. In addition the business case showed that the inclusion of remote reading of other utility meters such as gas, water and heat, whilst using the same infrastructure, would have a dramatic positive impact on the business case.

MicroTask BV has announced the release of its NETINIUM® Meter Information Manager™ for large scale residential multi-vendor / multi-service smart metering. NETINIUM® is advanced middleware that enables utilities to mix and match different metering products and communication technologies such as PLC and GPRS into one seamless AMR/AMM infrastructure.