In South Africa, parastatal utility Eskom has implemented rolling blackouts across the country, known locally as load shedding, in a bid to match dwindling supply with demand.

Although South Africa’s Department of Energy is investing in wind, solar and biomass through the Renewable Energy Independent Power Producer Procurement programme, the ageing base load power infrastructure is creaking and cracking under the strain of increased demand.

Eskom also faces the problem of municipalities, which distribute electricity on its behalf, not paying for bulk purchases.

In April 2014, Eskom said its arrears debt from municipalities was US$381 million.

While Johannesburg electricity utility City Power is piloting a load-limiting programme for residents with smart meters in an attempt to ensure households maintain power supply amid rolling national blackouts.

The load-limiting model – the first of its kind in South Africa – uses the demand-response functionality of smart meters to warn residents of imminent controlled outages requesting them to limit their electricity consumption.

The meters are also designed to automatically trip power if consumption exceeds the limit imposed to offset load shedding.

What do you think?

Join the conversation @Metering as we take #TheBigQuestion to African Utility Week 2015.

Ed’s note: Is the nationalisation of UK utilities on the horizon?

As the year draws to a close…. The Big Question is

Europe to monitor smart meters rollouts – Yes or No? 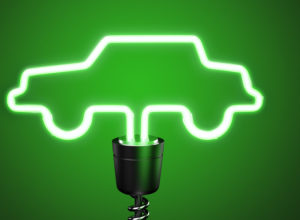