FirstEnergy Corp. has appointed Anthony J Alexander CEO and president, following the death from leukaemia of H Peter Burg. The utility will begin the search for a chief operating officer, one of the key positions previously held by Alexander.

Wisconsin Energy Corporation has announced the appointment of Gale E Klappa to the company’s board of directors. Klappa is president of the corporation and president and CEO of subsidiaries Wisconsin Electric Power Company and Wisconsin Gas Company.

NWP Services Corporation, a US provider of utility billing, energy management, customer care and information-based services, has appointed Douglas S Thompson as president and COO. He will be responsible for both National Water & Power and Open-c Solutions.

Dominion Resources Inc., one of the largest providers of electricity and natural gas in the US mid-Atlantic and north-east, has named Thomas Farrell II president and COO. 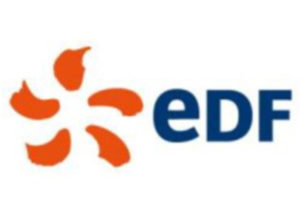