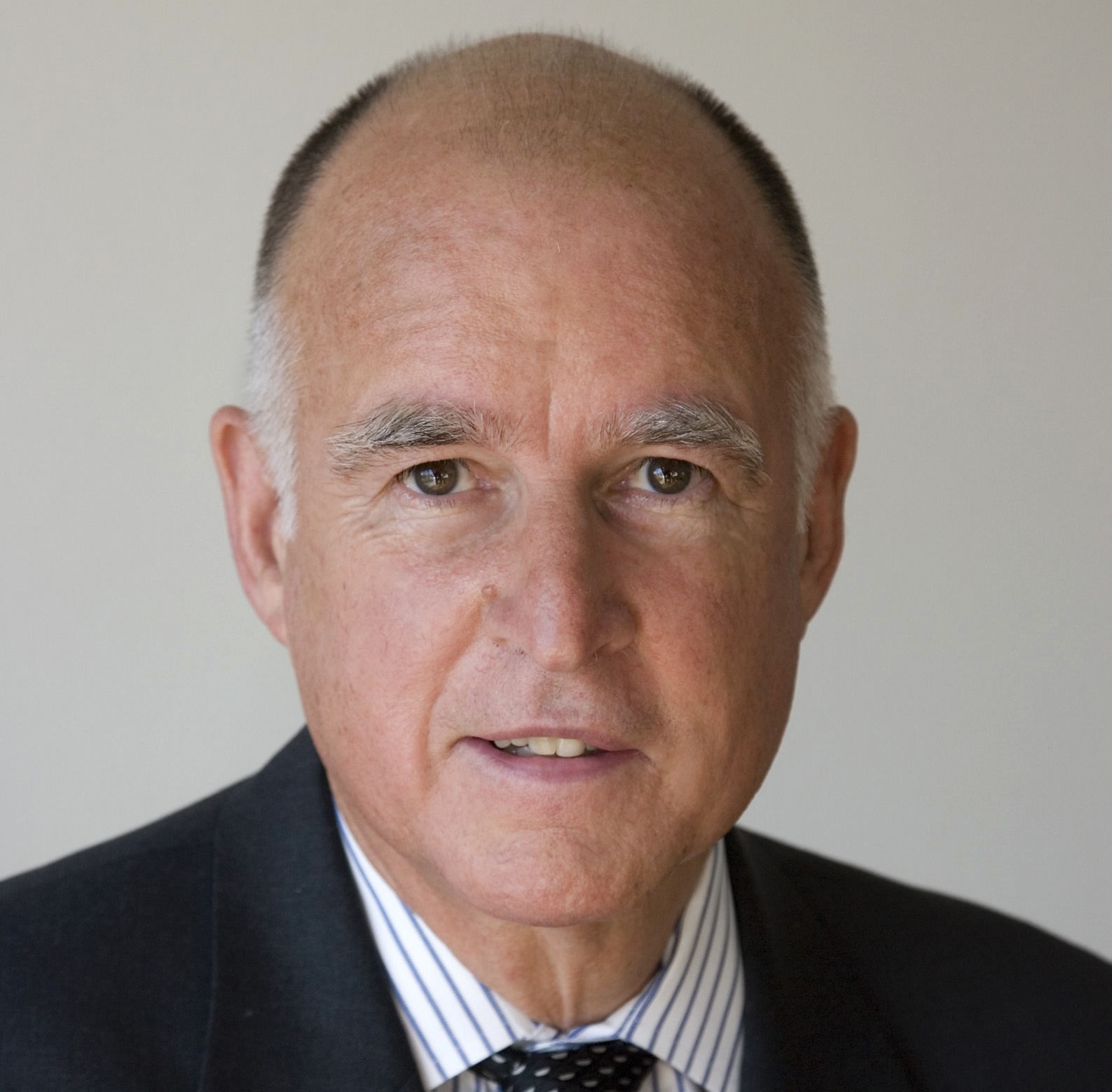 California governor Jerry Brown on Monday signed into law Assembly Bill 327 which will bring the first significant changes to the state’s net metering arrangements in over a decade.

Among these, according to a signing message from Governor Brown, the Bill gives the California Public Utilities Commission authority to develop a new electricity rate structure to address current inequities while also providing additional support to low income customers, it requires the utilities to develop distribution infrastructure plans, and it sets the stage for further renewables growth by setting California’s 33% percent renewable portfolio standard as a floor rather than a ceiling.

The signing comes just days after a comprehensive draft report commissioned by the California PUC found that by 2020 at the 5% net metering cap, the program could be costing electricity customers as much as $1.1 billion annually, with the burden of cost recovery on the side of the customers without distributed generation.

In a statement from Assembly member Henry Perea, who authored the bill, support is expressed by a range of parties, including the three investor-owned utilities.

“The passage of AB 327 lays a strong foundation that will shape a clear and more equitable cost structure that reflects how today’s customers use energy,” said SDG&E chairman and CEO Jessie J. Knight, Jr.

Chris Johns, president of Pacific Gas and Electric Co., said: “By making it possible to bring high rates back into line with costs, it will help make California’s system of electric rates fairer, simpler and more equitable.”

At the same time and given the ongoing debate around net metering – with findings such as in the California report – the New York-based Interstate Renewable Energy Council (IREC) has proposed a new standard valuation method to determine the benefits and costs of distributed solar PV generation.