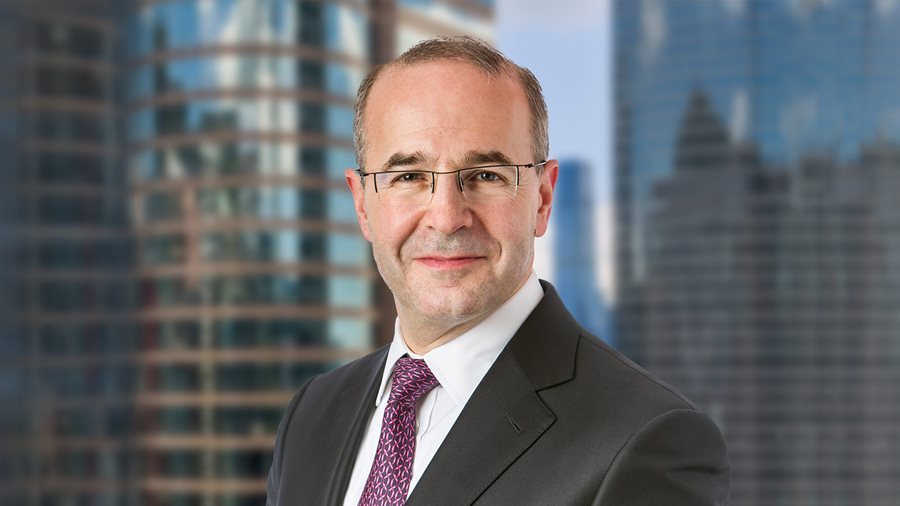 In a press release, South African state utility Eskom has said it welcomes the apology made by McKinsey & Company global managing partner, Kevin Sneader to the people of South Africa yesterday.

McKinsey has made sweeping changes to its South Africa business to try to rebuild its reputation following a deal with friends of former South African president, Jacob Zuma.

Sneader, who is newly appointed as McKinsey’s global managing partner, announced that the firm has appointed a new head of its Africa division and replaced its South African finance, legal and compliance staff.

“On behalf of McKinsey & Company, I sincerely apologise to the people of South Africa. We are deeply sorry,” Sneader said.

“I hope you will allow us to earn back the trust we have lost.”

McKinsey partnered with local consultancy Trillian in order to win a R1.6 billion ($120 million) contract with state power utility Eskom in 2016. Trillian was controlled by the Guptas, who are the focus of corruption and state capture investigations involving hundreds of millions of dollars.

The involvement of the Guptas in state affairs angered South Africans, and was a significant contribution to the eventual fall of Jacob Zuma.

Sneader admitted: “To be brutally honest – we were too distant to understand the growing anger in South Africa.”

While the company has paid back the $74 million in fees for six month’s worth of work undertaken at Eskom, critics believe the company should be held criminally liable.
According to Reuters: “Some of the criticism McKinsey has faced is over the fee it charged for such a short period of work to a struggling state company that has fallen deeper into financial crisis since the consultancy’s “turnaround program”.

McKinsey had previously defended its work at Eskom and its fees but Sneader said that position had changed.

“It is hard to be proud of our work on the turnaround program given where Eskom is,” Sneader told Reuters.”

“The fee was too large.”

Eskom has further said: “The apparent lapses in our own governance processes coupled with improprieties around – and mismanagement of – our procurement process led to a loss of trust in Eskom, its processes and its people. We have vast learnings to be taken out of this as we investigate what went wrong and as part of the recovery process. Whilst we are still in the process of strengthening our governance control systems, we continue to review our greater internal control environment to ensure that our key controls are not only adequately designed but are also effective.”

Eskom Group chief executive Phakamani Hadebe says: “We would like to thank the Asset Forfeiture Unit (AFU), NDPP and McKinsey for their cooperation and confirm that we have received the payment of R902m. This payment goes a long way towards our quest to address the issues of funds lost and regaining the trust of our people. We commit ourselves to root out financial mismanagement and malfeasance and we will continue to work with the six regulatory bodies and law enforcement agencies in addressing corruption, which are the National Treasury, Special Investigative Unit (SIU), SAPS, Hawks, NDPP and the Zondo Commission.”