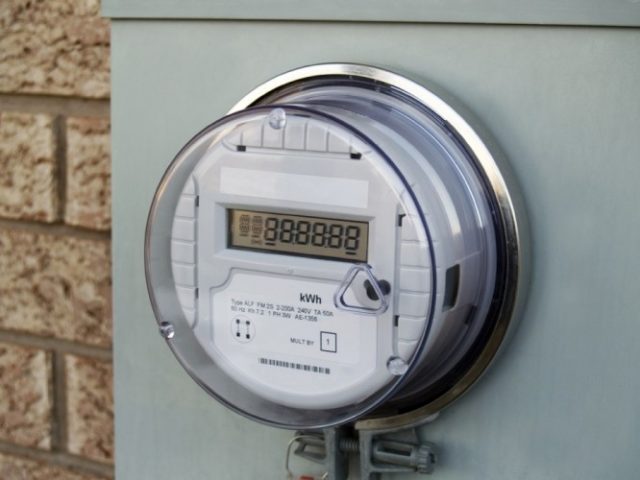 In the UK, consumer campaign body Smart Energy GB is using video content as a medium to communicate its smart meter message to consumers.

The body, set up in July 2014 to engage the UK public with the nationwide rollout of smart electricity and gas meters, launched the video on 1 April 2015 as a prank clip to stimulate interest in the benefit of smart meters in switching supplier.

The video, which has received more than 366,700 views on Youtube, shows what happens when Smart Energy GB tries to estimate grocery shoppers‘ bills in the same way they are charged for gas and electricity.

Meanwhile, a new report released by the Competition and Markets Authority this week suggests that a third of UK consumers have never even thought about switching suppliers, although there was widespread awareness that the technology exists to do it.

Despite its promotional role, Smart Energy GB has itself attracted controversy with Baroness Margaret McDonagh ‘stepping down’ from her role as chairman of the independent body following criticisms of the national rollout.

Earlier this month, new Energy Secretary Amber Rudd did not confirm the reappointment of Baroness McDonagh a week after the Baroness questioned how the smart meter rollout programme was being run, the BBC reported.

Ms McDonagh had called on the government to appoint a chief executive from the private sector to run the project to make sure it doesn’t run over its GBP11 billion budget.

McDonagh said: “As we know from experience, governments are not good at big infrastructure projects because it’s not their business.”