The state utility of Lebanon, Electricité Du Liban (EDL), will roll out 1.2 million smart meter units from June 2014, as part of a US$200 million programme to re-engineer and expand the network, improve customer services as well as reverse the company’s revenue losses, Metering.com has learnt.

EDL has selected three distribution service providers (DSP), or consortia, which are made up of energy companies such as France’s ErDF, engineering companies and metering suppliers, including Itron, Echelon, Sagem and ZIV and El Sewedy Electrometer / ZPA Smart Energy.

Dr. Mounir Yehia, chairman of NEEDS, a consulting and engineering company appointed by the Lebanese government as the programme manager, explains: “The metering is part of the DSP project.

“In this concept, the network reengineering and expansion, and the smart metering deployment are contractually in the same hand.

He added: “Building the smartness has to be integrated with cleaning the network.”

In 2012, the DSPs were awarded four-year contracts to provide all network and customer services including deploying an average of 400,000 smart meters customers on successful completion of pilot tests, due for completion in June.

Itron, Echelon, Sagem and ZIV and El Sewedy Electrometer / ZPA Smart Energy have commissioned around 4,000 meters across 25 sites of the Middle Eastern country since August 2013 as part of the pilot.

The project will lead to savings of more than US$1 billion in four years, according to NEEDS.

Dr Yehia said: “The saving shall be part of reducing the financial debt of the utility which constitutes 52 per cent of the government budget debt in 2014, and 32 per cent of total governmental debt. 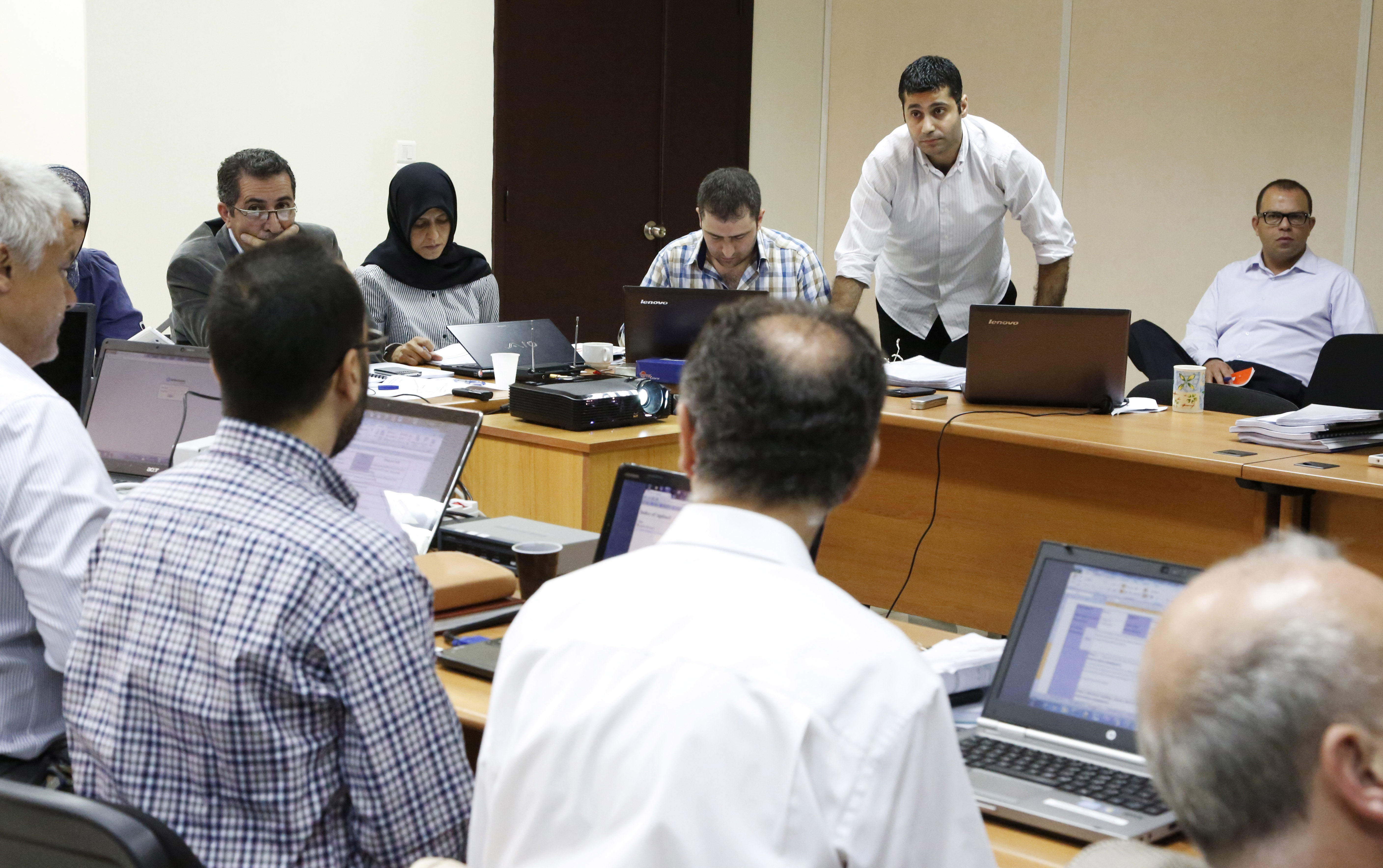 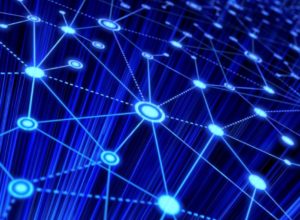